MRI-Guided Thrombolysis for Stroke with Unknown Time of Onset 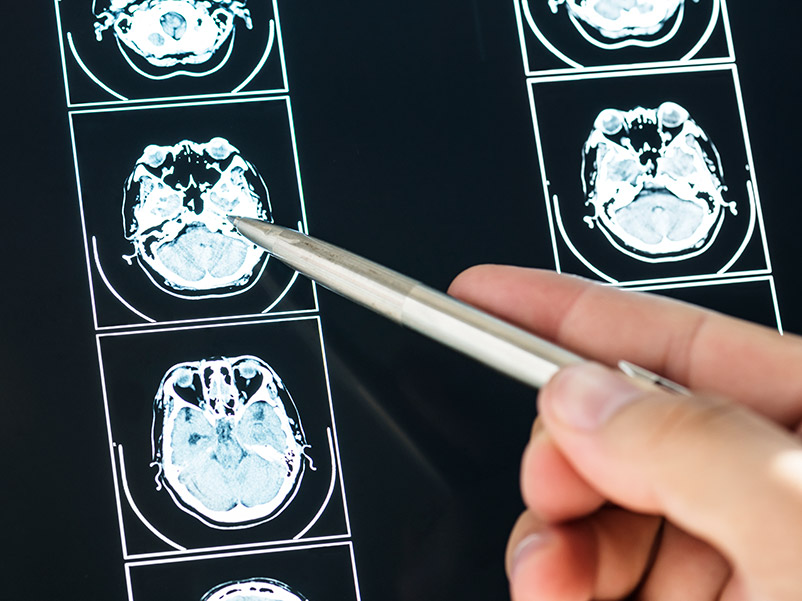 Abstract
BACKGROUND
Under current guidelines, intravenous thrombolysis is used to treat acute stroke only if it can be ascertained that the time since the onset of symptoms was less than 4.5 hours. We sought to determine whether patients with stroke with an unknown time of onset and features suggesting recent cerebral infarction on magnetic resonance imaging (MRI) would benefit from thrombolysis with the use of intravenous alteplase.

In a multicenter trial, we randomly assigned patients who had an unknown time of onset of stroke to receive either intravenous alteplase or placebo. All the patients had an ischemic lesion that was visible on MRI diffusion-weighted imaging but no parenchymal hyperintensity on fluid-attenuated inversion recovery (FLAIR), which indicated that the stroke had occurred approximately within the previous 4.5 hours. We excluded patients for whom thrombectomy was planned. The primary endpoint was a favorable outcome, as defined by a score of 0 or 1 on the modified Rankin scale of neurologic disability (which ranges from 0 [no symptoms] to 6 [death]) at 90 days. A secondary outcome was the likelihood that alteplase would lead to lower ordinal scores on the modified Rankin scale than would placebo (shift analysis).